As of now, it's a one-woman show run by yours truly. My plan is to design games for girls and young women that aren't all about pretty pink ponies and rainbows. This isn't to say that all of my games will only be for girls, but as a young woman myself, that's what I'm most interested in doing.


What types of games does Anigrams make?

My main forte is visual novels, since it's a medium I can easily work with. This may change in the future as I branch out and experiment with different programs and mediums.


Where can Anigrams' games be played?

Available downloads are listed here. If you cannot access the download for whatever reason, leave a comment somewhere and I'll fix the link. Everything you need to play the game should be included in the .zip file. The files are generally quite large, simply due to the mass number of files involved. If you have a slow internet connection, you can request a version of the game without music, which should significantly decrease the download time.


What program(s) are used to make these games?

For Memoirs of an Angel, I used a Python-based visual novel engine called Ren'Py. I highly recommend it to anyone who thinks they may want to make games of their own, but don't know where to start. For the Memoirs Character Creator, I used a program called GameMaker: Studio. To make the graphics, I use a free graphics program called GIMP.


Where does the art come from?

Background art is generally from free resource sites. If I have the money, I'll commission custom background art. All of the character art I use was commissioned from various artists contacted through online channels. For the Memoirs Character Creator, I actually drew all of the art myself (which I'm pretty proud of).


Can Anigrams' games be played on a Mac?

Yes! I will release all of my games in such a way that Windows, Mac, and Linux users should all be able to operate them.

Have a question that isn't answered here? Just ask! 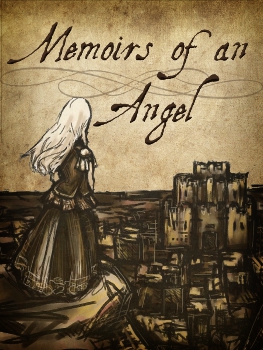 As the former princess Zuleika, take back your throne and find love with your prince. 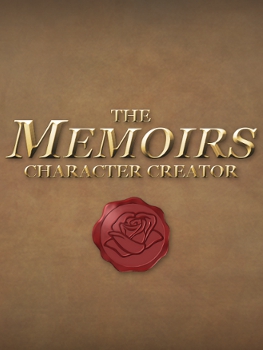 Create your own character in the Memoirs universe with this browser-based game.