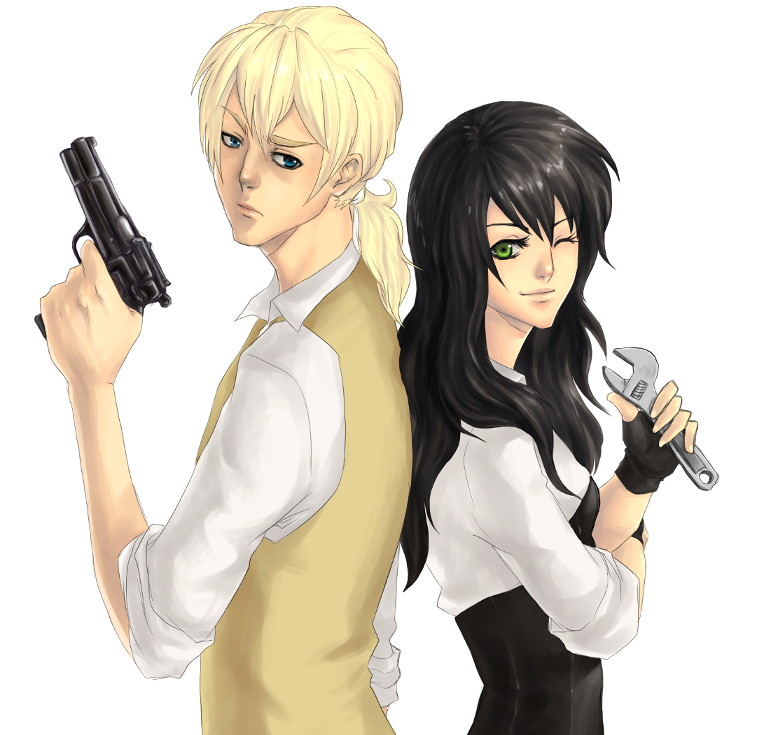 In the year 2027, a string of mysterious murders sweeps through a busy city on the west coast. Meanwhile, a detective and his brother seek out the organization who killed their sister years ago; two women are swept up in a horrifying event which will change their lives forever; three friends struggle desperately to find a cure for a deadly illness before it's too late; and a lone demon searches for the catalyst which began all of this madness...

In the middle of it all is Seiko (or Ein), a young wannabe inventor who has thus far lived life as if she were invisible. She can no longer remain a mere observer in the world, however, because after a chance encounter with a spirit who gives her the power to make wishes come true, Seiko is suddenly thrust into these people's lives whether she wants it or not. She soon discovers that though she has the power to change fate, this power may come at a terrible price. 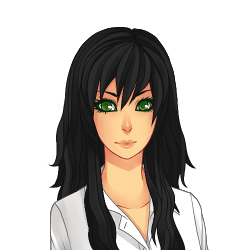 A wannabe inventor who moves to the city after being involved in a horrible accident. She likes to make grand schemes and jump into things without fully thinking through the consequences. She can "see what others cannot," namely supernatural phenomena. 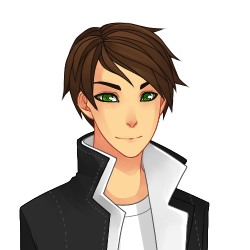 Seiko's more down-to-earth twin brother who moves to the city after being involved in a horrible accident. Whereas she likes to jump in make things, Ein prefers to design and plan. Like his sister, he has the ability to see supernatural phenomena, and was the first to suggest that they actually use their power for good. 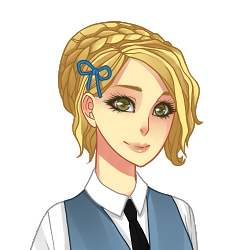 The twins' friend from high school and the one who suggested that they move to the city. She is often the voice of reason trying to keep them from doing anything stupid (though she doesn't always succeed). She's athletic, pretty, and popular with the guys, but has an inner geek that loves computers and electronics. 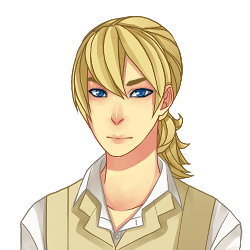 The twins' neighbor and a paranormal investigator who becomes interested in their power to see spirits. Most people think he's odd – first of all, for concerning himself with ghosts, and second, because he ignores most common social conventions. 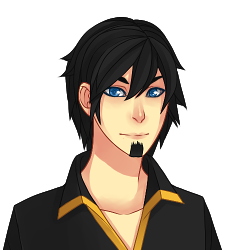 James' younger half-brother who lives with him due to financial issues. When he's not working at the bar or running errands for his brother, Ani plays as a guitarist in a band. He follows a philosophy of living life in the present and not taking anything too seriously. 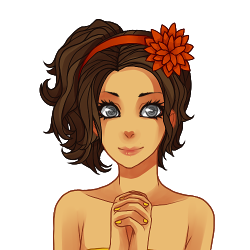 The only full-time employee at James' investigation agency and the one who handles the business side of things. Spunky and optimistic, she believes that the best way to help others is to put a smile on their face.

Once a nationally-recognized scientist, now Caine's middle-school biology teacher. She comes off as bitter and mean, but she secretly enjoys working with the students. A bit of a smartass who isn't afraid to call people idiots to their face.

Cadee's younger cousin and a freshman in college studying mechanical engineering, though he can be more commonly found working as a sales clerk at the electronics store. Shy and nervous around people, but intelligent and good at his job. 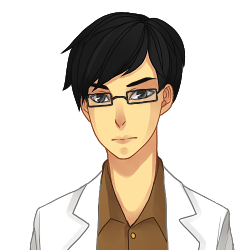 Owner and lone doctor of a small clinic who seems to be acquainted with Cadee and Leo. While he acts friendly and personable to his patients, he doesn't like talking outside of work and hates it when people waste his time. He tends to keep to himself and avoids others. 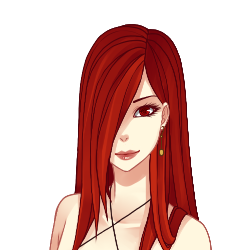 A mysterious woman who often hangs out at the bar and soon reveals herself to be a demon. As witty as she is beautiful, she loves to tease the other characters and seems to know more about their situations than even they do, the twins included.

James' adopted son and one of Cadee's students. He has a strange obsession with death after witnessing his mother's murder, and this manifests in his sketches and paintings. 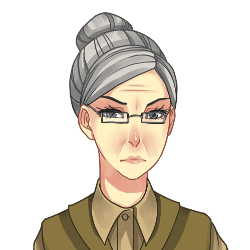 The owner of the library where the twins work and Bridget's grandmother. She's strict and hard to please, constantly harping on the twins to stop slacking off. They affectionately call her "The Crow" behind her back.